Samsun is a city on the north coast of Turkey with a population of around 1.4 million people. ​Samsun Province is the most developed city of the Black Sea region and a major port of the Black Sea.​

The Samsun CCLL will focus on Kizilirmak Delta which is a Ramsar site included in the UNESCO World Heritage Temporary List and is the most important delta plain along the Black Sea coast of Turkey. It has a total area of 56,000 hectares within Samsun city borders. The coastal line to be studied of the delta is approximately 20- 25km. 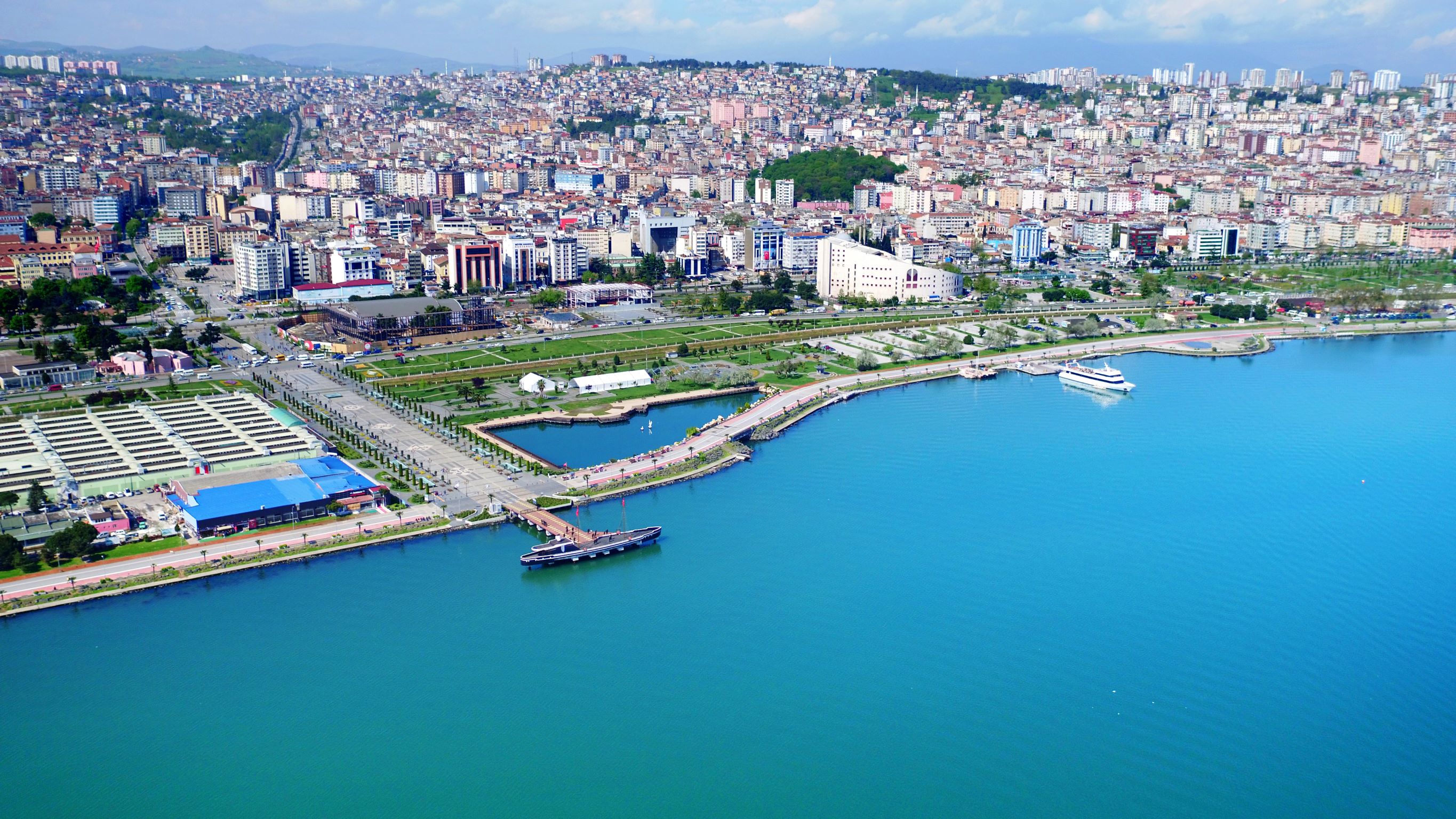